ISEL commemorated the Day of the Indigenous Forest

Targeting the promotion of environmental and social responsibility activities, on the past November 23, the ISEL commemorated the Indigenous Forest Day with a tree planting action and bushes on its Campus.

Targeting the promotion of environmental and social responsibility activities, on the past November 23, the ISEL commemorated the Day of the Indigenous Forest with a tree planting action and shrubs on its Campus.

The action was organized by the groups of the Foreign Spaces and Biodiversity of the ISEL Eco-Schools Program and was attended by students, faculty and staff of ISEL, as well as of IPSS Time of Change, hosted in the Neighborhood of the Lotus in Marvila, which involved 20 children from pre-school education aged between 2   and 5. We were still pleased with the presence of several Marvilese parents and mothers who, accompanied by their babies, joined us in this outdoor activity.

Previously to the action, 21 trees of invasive species (acacias) of the ISEL Campus were removed, with during day 23 activity were planted 31 plants of 10 different autochthonous species (among which louigners, oaks, oaks and alfarrobeiras).

The plants were kindly ceded by the Maintenance and Requalification Division of the Green Structure of CML which, through the Engagement Rui Simão, has been supporting us in the plantation actions promoted under the Eco-schools Programme. We also had the company's Southern Value collaboration that offered the organic compound for the plants and the company Terra Composite, which collaborated on the plantation process.

The company Eat, Dream and Smile (https://eatdreamsmile.pt/sobre-nos/) kindly offered a snack to the smallest ones, after an intense afternoon of activity with their hands on the land.

It was an afternoon spent with a lot of enthusiasm and joy, on the part of all those adhering to this initiative, getting already the rep for the continuation of more similar activities involving the ISELiana community in partnership with the engaging community of Marvila, within the framework of Environmental Education for Sustainability. 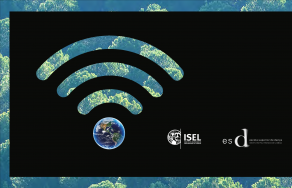 ISEL and ESD unite at the time of the planet 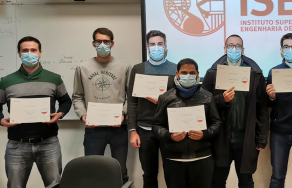 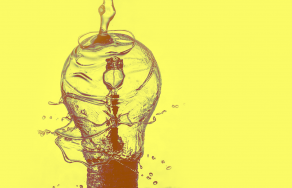 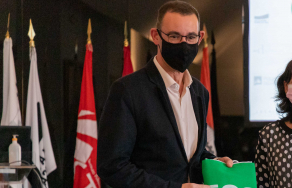